Nobody's Fault But My Own 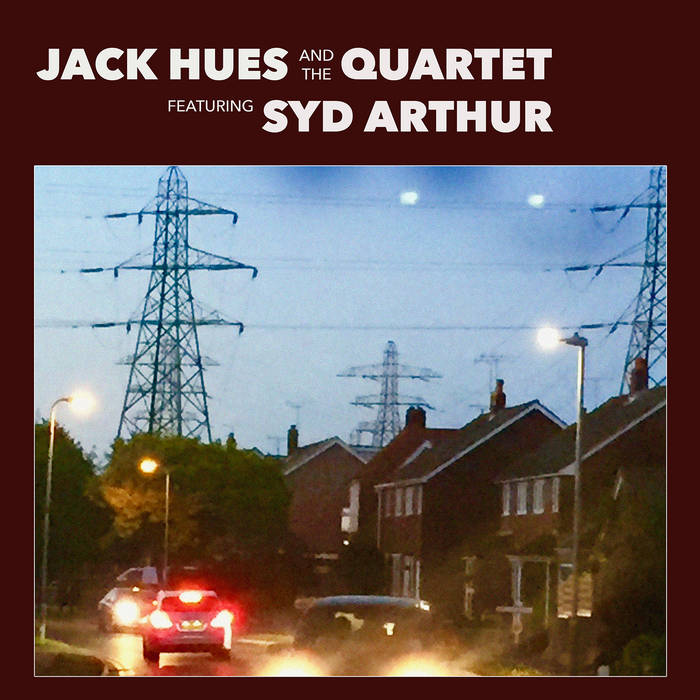 Canterbury… Canterbury Sound… . In the late 60’s and early 70’s a sound emerged that was unique to the city. In 2010 Jack Hues and The Quartet and Canterbury Rock band Syd Arthur joined forces to conjure that sound again in an evening of music at Canterbury’s legendary Orange Street Music Club. They played “Facelift” and a medley of Soft Machine pieces arranged by Syd’s Raven Bush, plus an arrangement of the 3rd movement of Stravinsky’s Violin Concerto. The evening culminated in a performance of “Nobody’s Fault But My Own” by Beck (from his album “Mutations”) with both bands on stage – 2 drummers, 2 bass players, violin, guitars, keyboards – an awe inspiring noise! In July 2012 we gathered together in a barn just outside Canterbury and recorded the song, joined by Chris Hughes on percussion, a bit of gentle producing and Paul Booth on tenor saxophone… this is the New Canterbury Sound...

Bandcamp Daily  your guide to the world of Bandcamp

Guests include Kassa Overall and Muriel Grossman, plus an LP of the week by Van Hunt.